Lobster and chips is probably one of the best dishes ever made. Ever since I first tried lobster I wanted to feel comfortable cooking it. It was important to me that I faced the reality of the process. It's not for everyone, and I'm not one to push the "if you eat it you should kill it" mantra, but I wanted to do it for my own progression, as someone who likes food.

I did a lot of research before doing this, mainly because while I like eating lobster I also didn't want to cause any additional pain if I could avoid it.

Do not be tempted to place the lobster in tap water in order to keep it fresh before cooking it. This will rather quickly kill the lobster (mostly due to the chlorine content in the water).

To ensure you don't slip the sharp, heavy knife into your hand, put a tea towel under the chopping board so everything stays where it should do.

Liquid will escape from the shell when you spike the lobster, this is normal.

Further reading on killing lobsters including guidance on the ethical dispatching of lobsters from PETA: 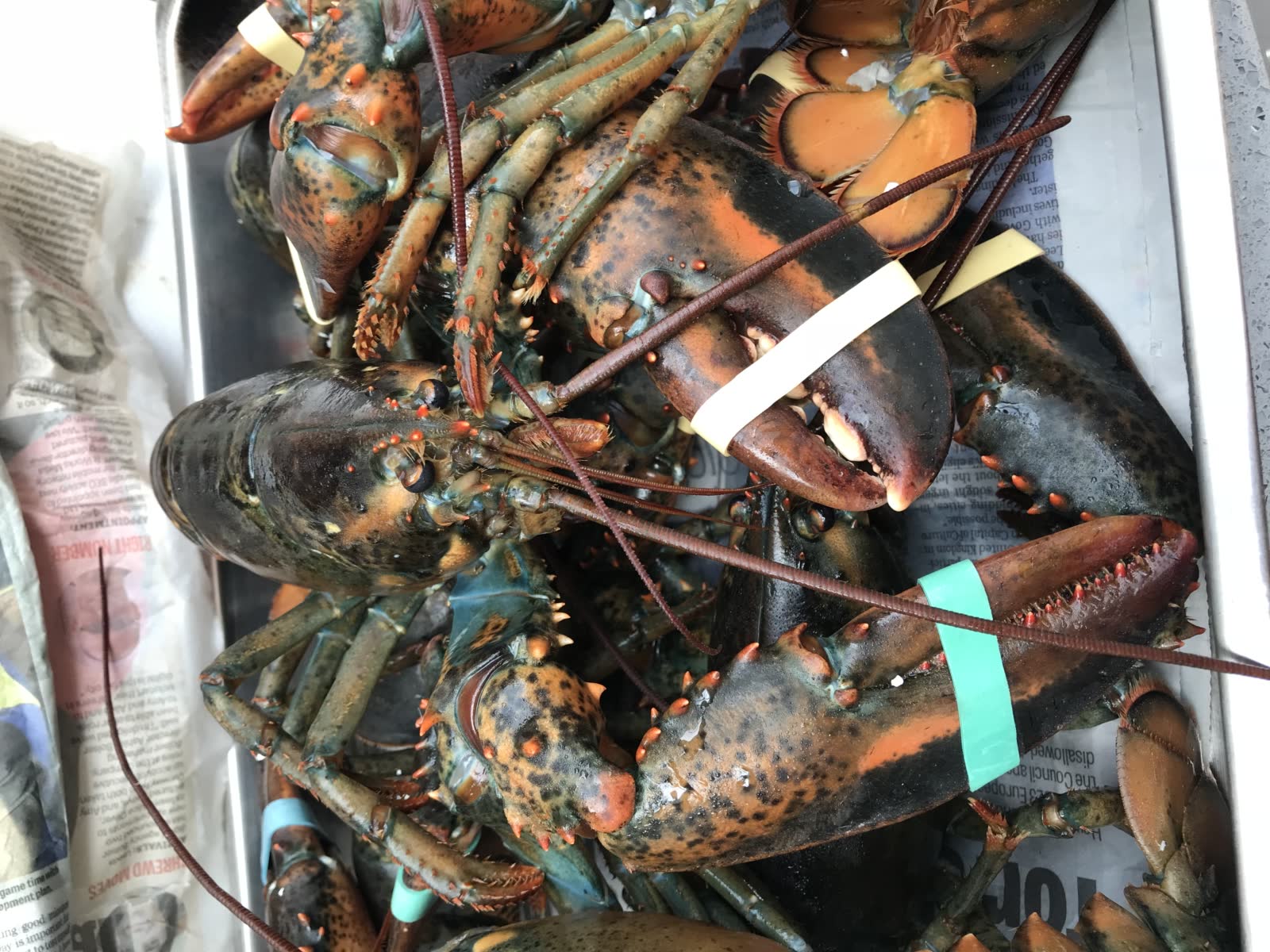 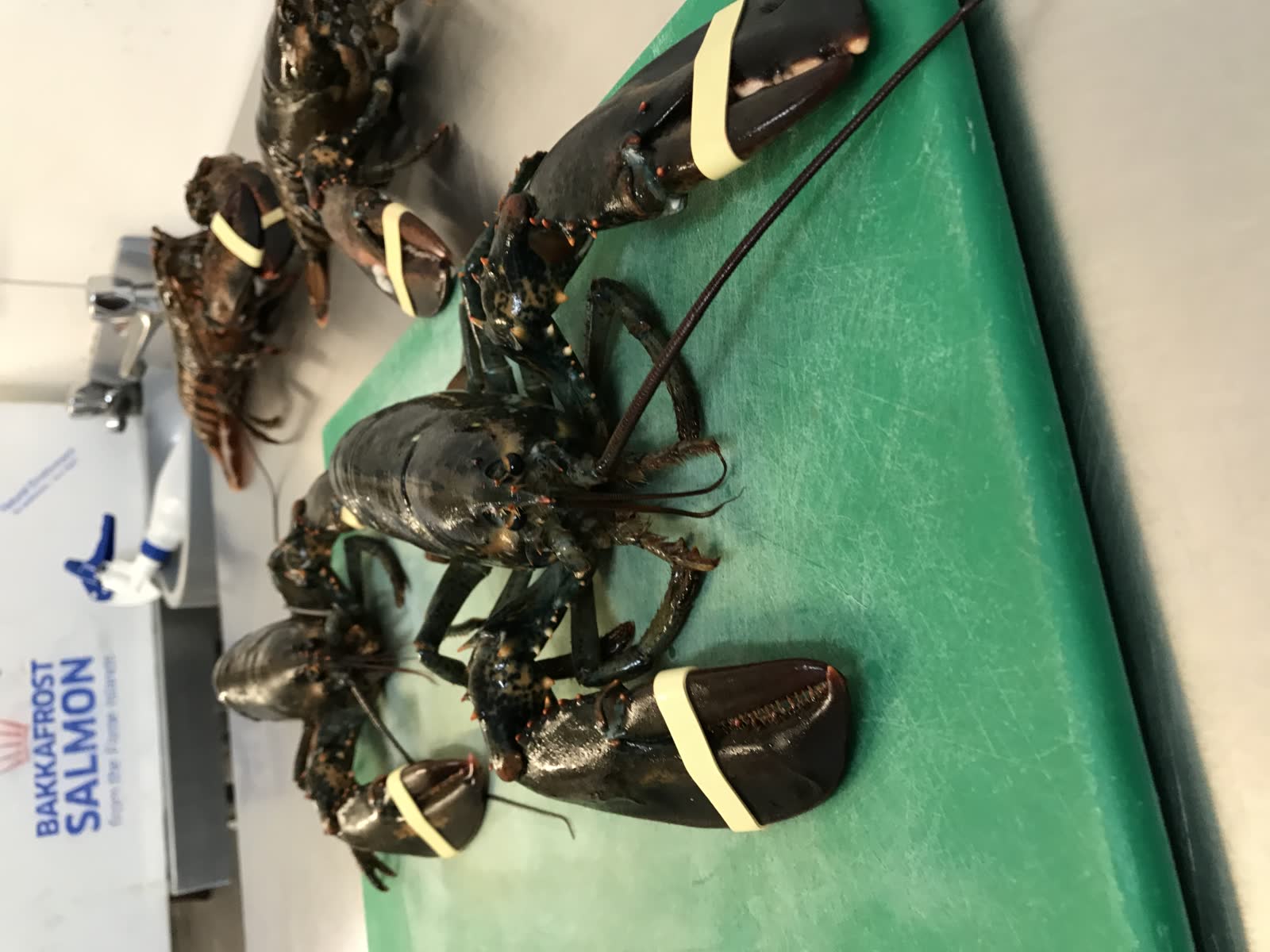