I've had fish tartare quite a few times before, but I recently had a variation on it at a restaurant and it got me thinking about burning the corn on a Konro grill to infuse a clean, smoky flavour in it. Along with the homemade coriander oil, this dish packs a lot of flavour in!

If you don't have a Konro grill or BBQ, take the corn off the cob and bake it in a hot (220°C) oven until it chars on top.

I adapted this Great British Chefs recipe, removing the cream and additional garnish as I wanted a cleaner, simpler flavour on the final dish. 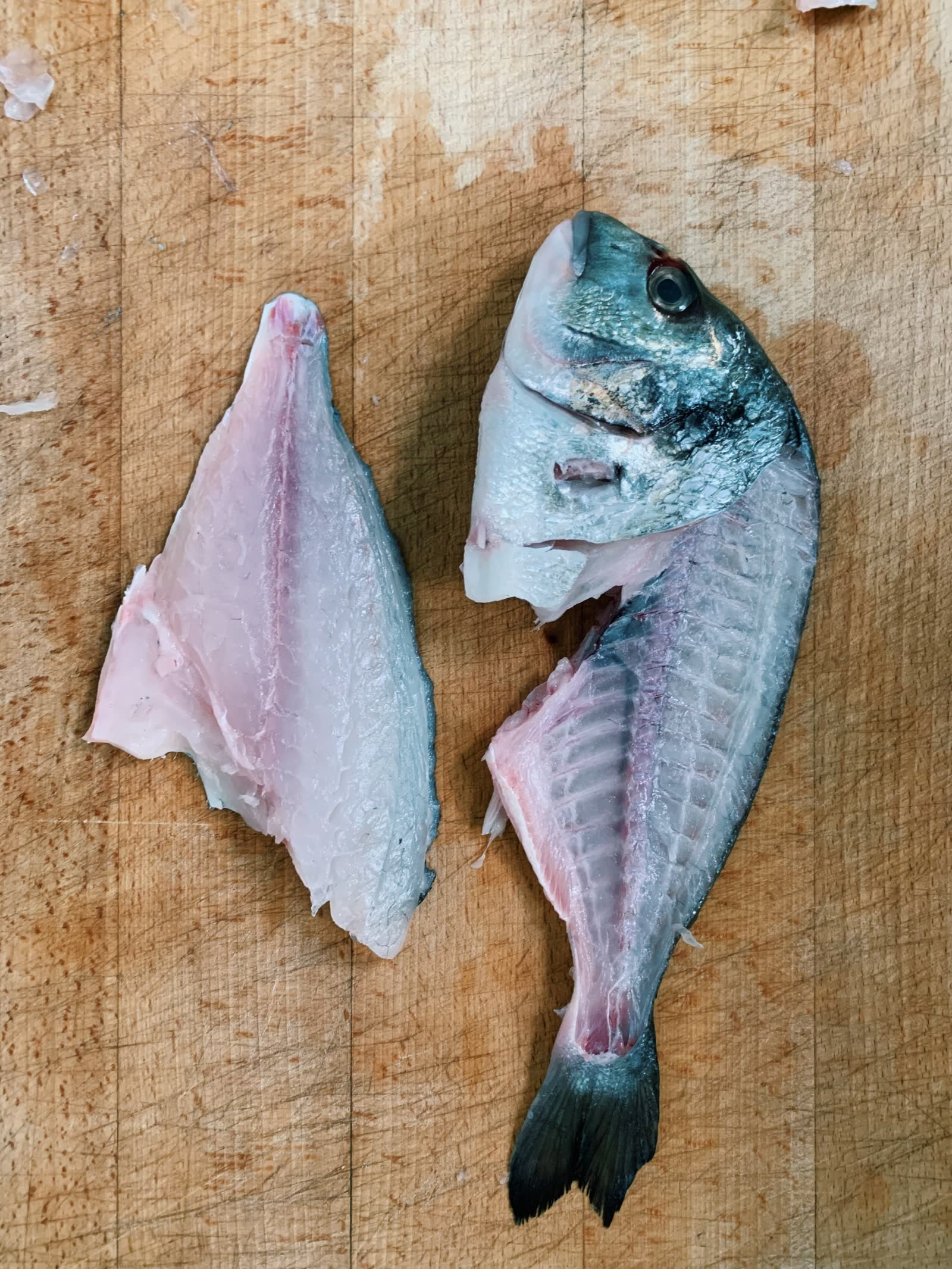 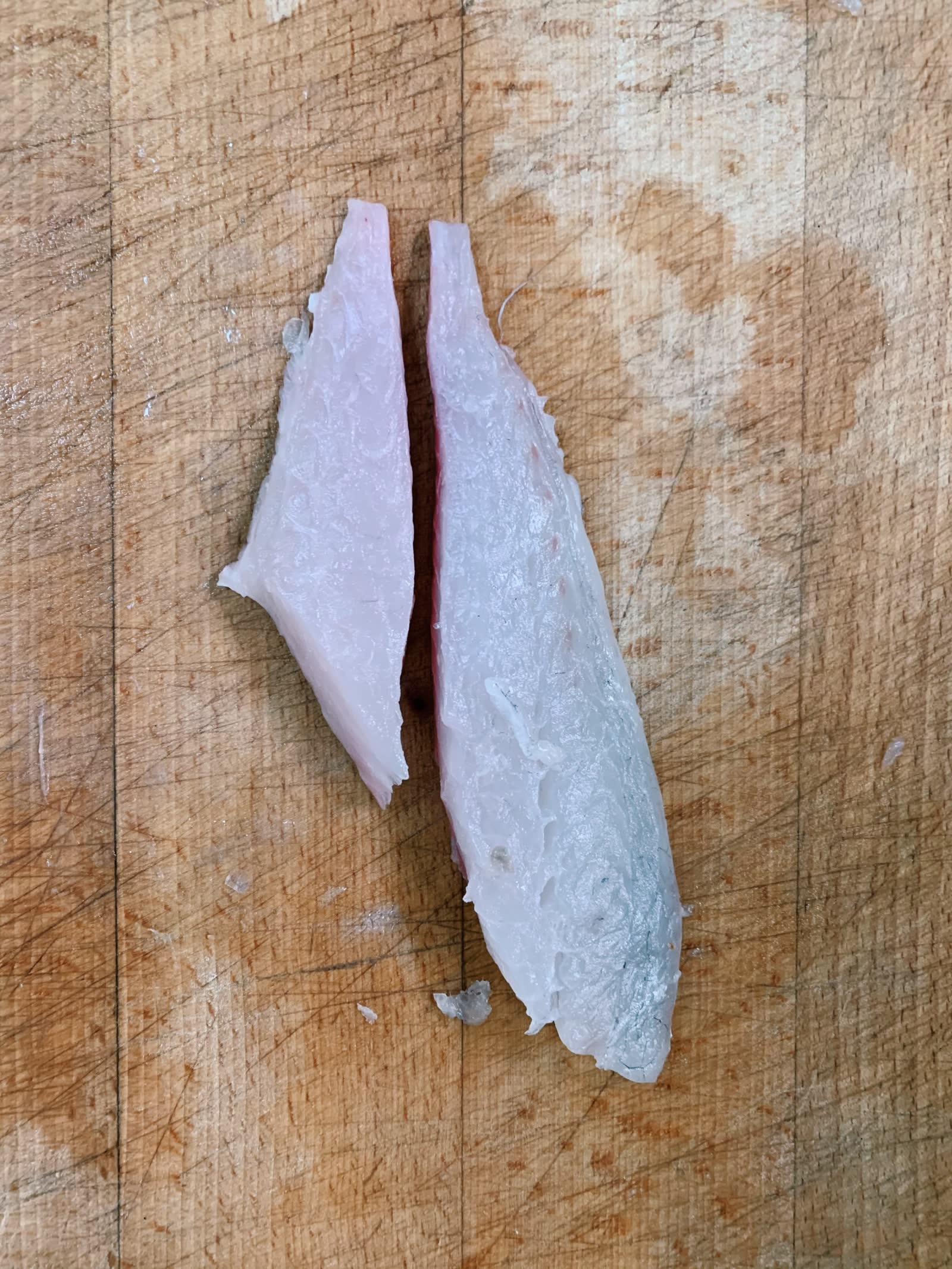 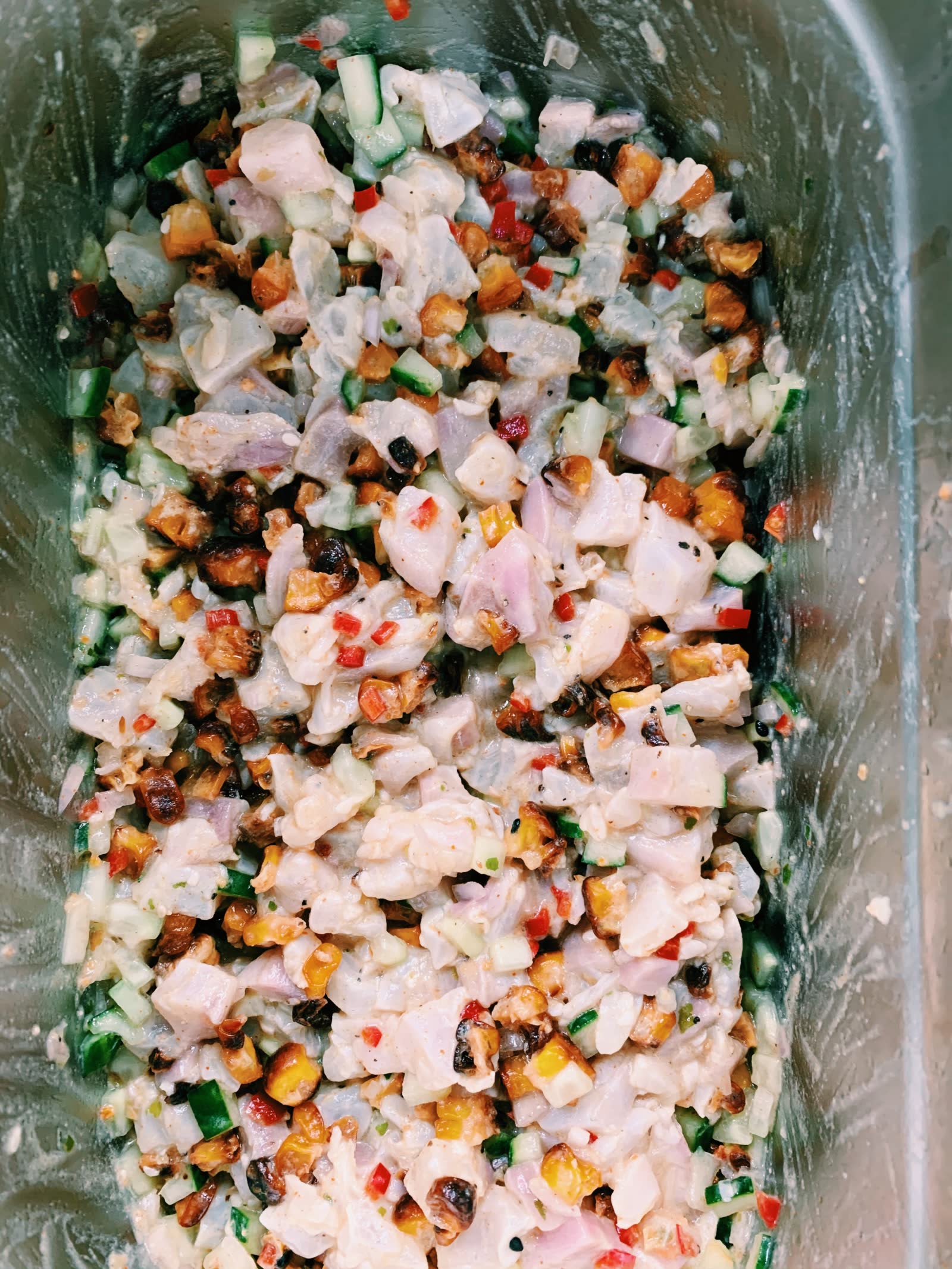 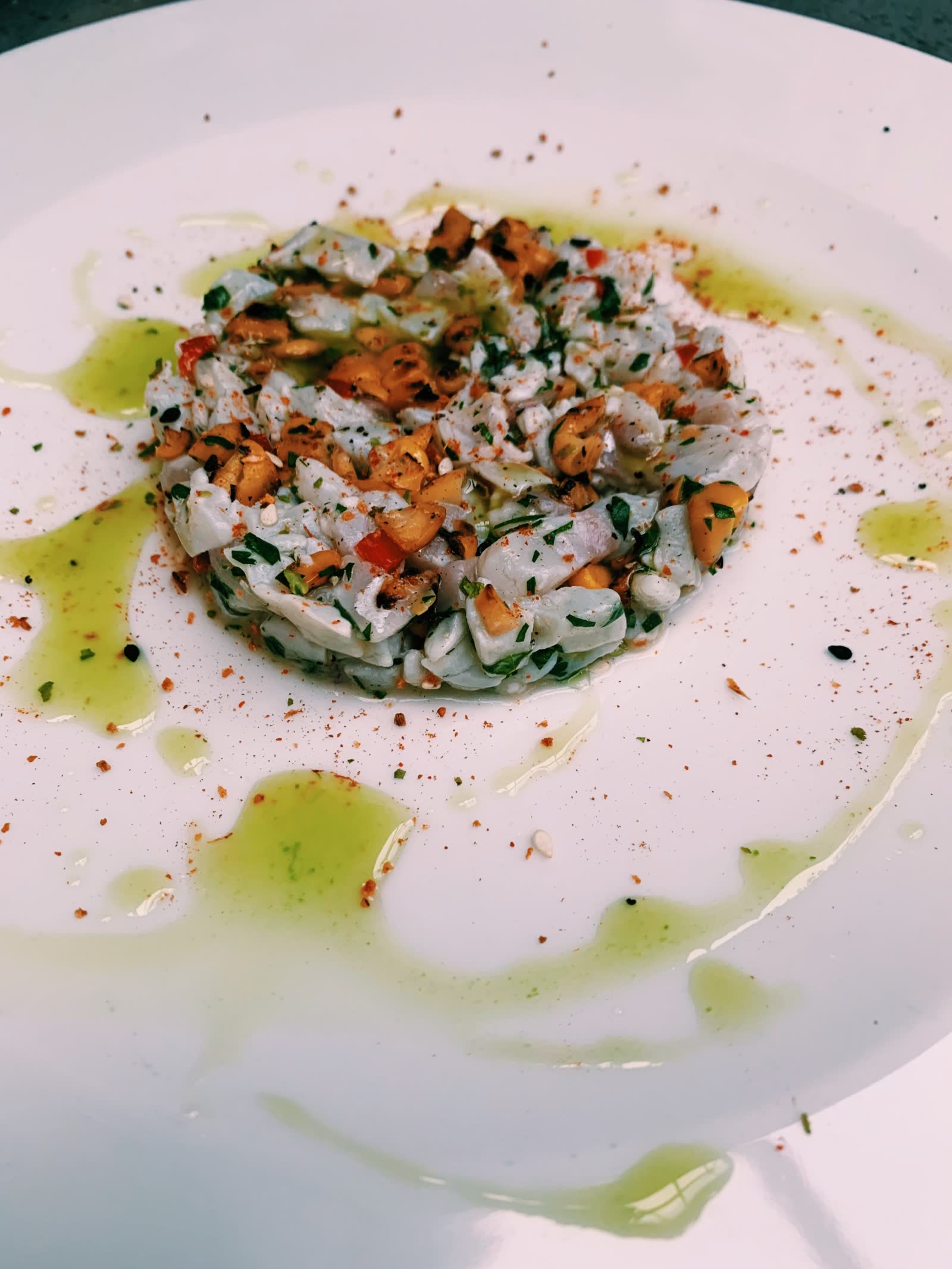